I’ve been thinking quite a lot about the negative consequences of the degradation of discourse and its amplification across the Internet. I’ve come to feel that it has led to a general coarsening and oppressiveness of dialogue in general, including inside many businesses and business interactions.

It occurred to me that this degradation often spreads to our thinking, especially when you add in the decrease in attention span the Internet has also led to. Lest this scourge intensify and spread even more widely, we all have to be vigilant, always aware of what we are saying and writing and its consequences. We must work to keep oppressive language from becoming the new normal and with appropriate dialogue, correct others when they slip into this speaking mode and thinking morass.

Reading the Economist early the morning, I came upon the words of a great writer who eloquently captured what I’ve been contemplating. Here then is Toni Morrison from her Nobel lecture telling us of the deeper and more destructive realms our oppressive thinking and language can take us to and how we must stand up to it.

Something for you to contemplate before you hastily speak your mind to someone who works for you or send a comment forth on social media. A great leader or manager doesn’t use oppressive language, ever. And when they hear it from others, they cut it off and refuse to enable. And so should you. 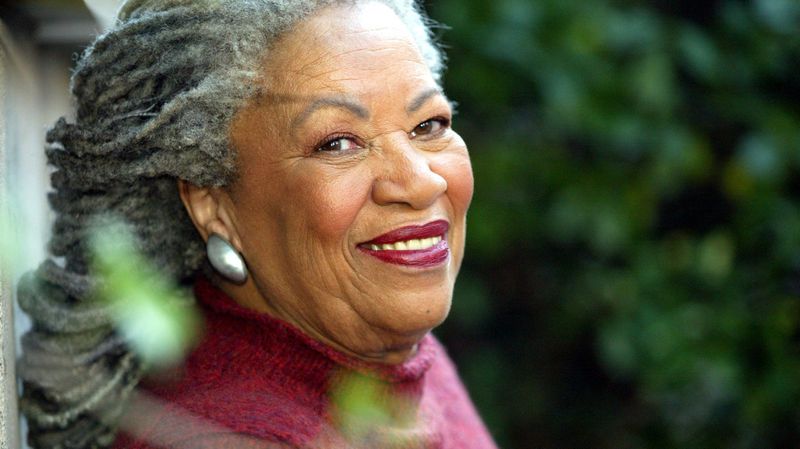